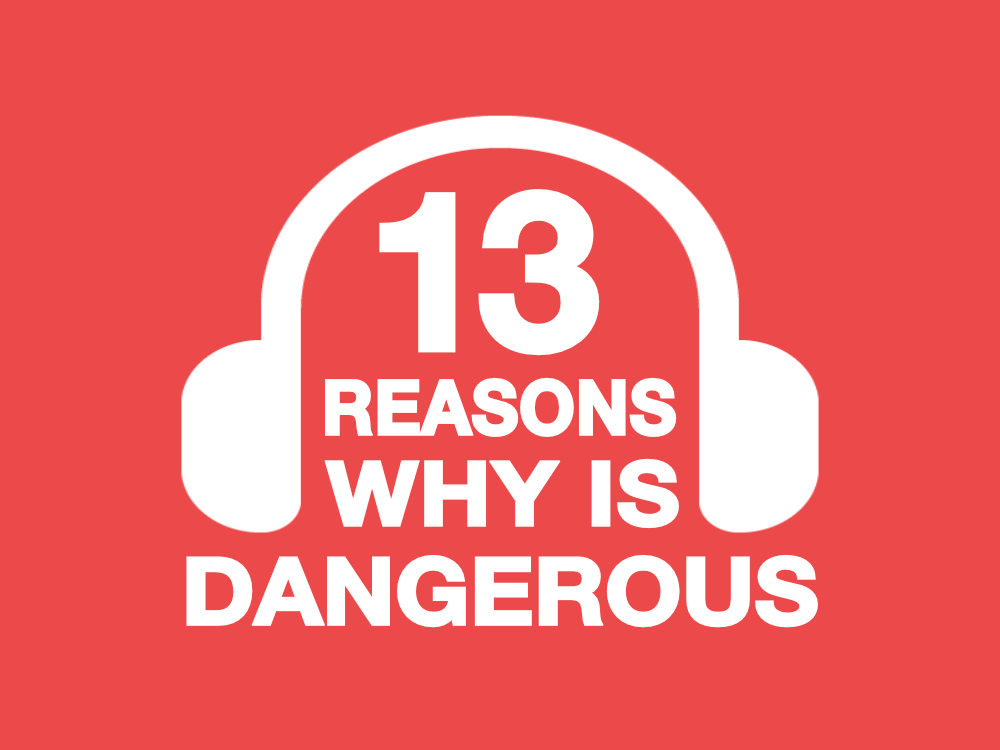 The Netflix’s show “13 Reasons Why” is dangerous. It’s the story of a young woman that commits suicide. Before the suicide, she leaves behind recorded tapes explaining the reasons that pushed her to kill herself. The tapes are distributed to people in her life that contributed to her suffering, and her eventual suicide.

Here are 13 reasons why this show is dangerous: